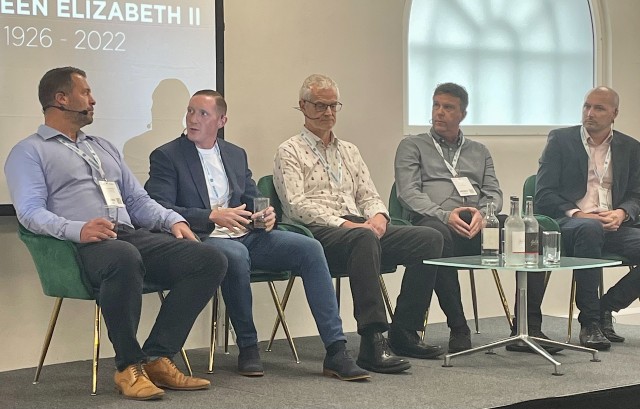 The refurbished market can offer a range of devices at grade C, B, A and pristine as each customer requires a different grade, according to Chris Hill, IT director at UR.co.uk.

In a Mobile News XPO seminar on the circular economy, Hill said: “Every one of our devices has a predicted outcome and this insight gives us the ability to target devices to recipients who want a specific grade.”

“The key is bringing devices back up to a standard where they can go at least one more life or another- that’s the aim.”

Another important topic discussed was that of a universal grading system, which has been discussed by many in the industry over the past couple of years.

Managing Director of MTR group James Goddard believes there is a shift towards lesser grade products and agrees with Hill that there is a need for this, but he thinks there needs to be a universal grading system put in place.

“If there was a universal grading system that people worked towards, that would help create some standardisation that can give us all confidence and consumer confidence that there’s something that can be brought in and compared against,” he said.

The panel of five discussed other topics within the circular economy such as sustainability, cost of living, pricing, demand and supply, and automation.

More information on this seminar will be in the upcoming issue of Mobile News.

Mozillion launches in the UK for buyers and sellers