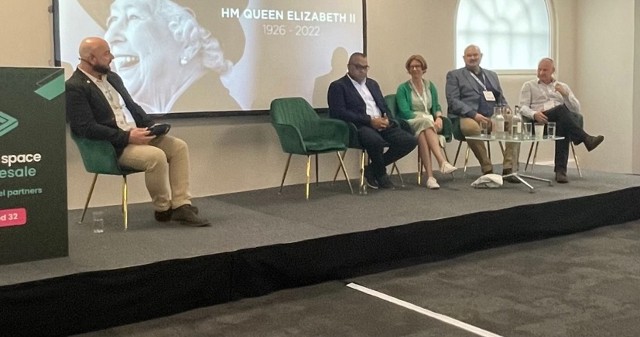 The panel at the Mobile News XPO seminar on 5G believes that consumer driven 5G is proving successful and it was necessary to start the rollout to consumers.

Moderator Richard Webb asked the panel if they would have chosen to focus on enterprises rather than consumers if they could start the rollout again, but the panel believes focusing on consumers first was the right choice.

Ker Anderson, head of radio and performance at Vodafone, said that there has been a massive step in the development of 5G this year as the network was brought to mass events such as Reading Festival, Glastonbury Festival, and Wembley Stadium.

“It’s important that when new spectrum becomes available, we get into that network,” he said.

“We’re making sure we have more capacity for an increasing demand in the networks, and deploying 5G to mass events for the first time has been a step change and we’re seeing a lot more traffic popping up on 5G and the average speeds at the festivals are so much better.”

Tristan Runswick, director of trading with Three Business, agrees that there have been many benefits to rolling out 5G to consumers first and covering wide areas in the UK.

“In the future we should be able to connect up Britain in a way that we’ve not been able to before,” he said.

“Even in central London, sometimes you don’t get that type of connectivity if you’re in the wrong place as you’re still on copper rather than fibre-to-the-premises.

“That’s the evolution that we’ve really got to embrace and I think it’s a phenomenal opportunity that we’ve got as a collective.”

The panel of four also discussed monetisation of 5G, broadband in relation to the pandemic, use cases, and even touched on 6G.

More information on this seminar will be in the upcoming issue of Mobile News.

Mozillion launches in the UK for buyers and sellers